High sodium consumption is one of the four major risk factors contributing to non-communicable diseases around the world. Thailand has one of the highest rates of sodium consumption, with fish sauce being one of the main sources. The aim of this study was to examine whether changes in the micro-environment factors can affect fish sauce consumption behavior in a university setting in Thailand. We implemented four interventions (with one control) in five canteens across a Thai university. The study design was a Latin square, where the five canteens were randomized over five weeks to implement four interventions plus a control. Our interventions included behavior-oriented, cognitive-oriented, and affective-oriented nudges aimed to reduce the amount of fish sauce people add to their noodles during lunchtime at the university canteens. Results indicate that a simple change in how fish sauce was served can reduce fish sauce consumption. Serving fish sauce in a bowl with a spoon reduced the amount of fish sauce used per noodle bowl by 0.25 grams, compared to the normal condition where fish sauce is served in a bottle. Using a specially-designed spoon with a hole induced a larger reduction of 0.58 grams of fish sauce used per bowl. The other two interventions, cognitive- and affective- oriented nudges, also showed reductions of fish sauce usage, but the differences were not statistically significant. The findings can be used for policy implementation to advocate the use of a smaller sized spoon and a bowl to serve fish sauce instead of a bottle to reduce sodium consumption among Thai people. 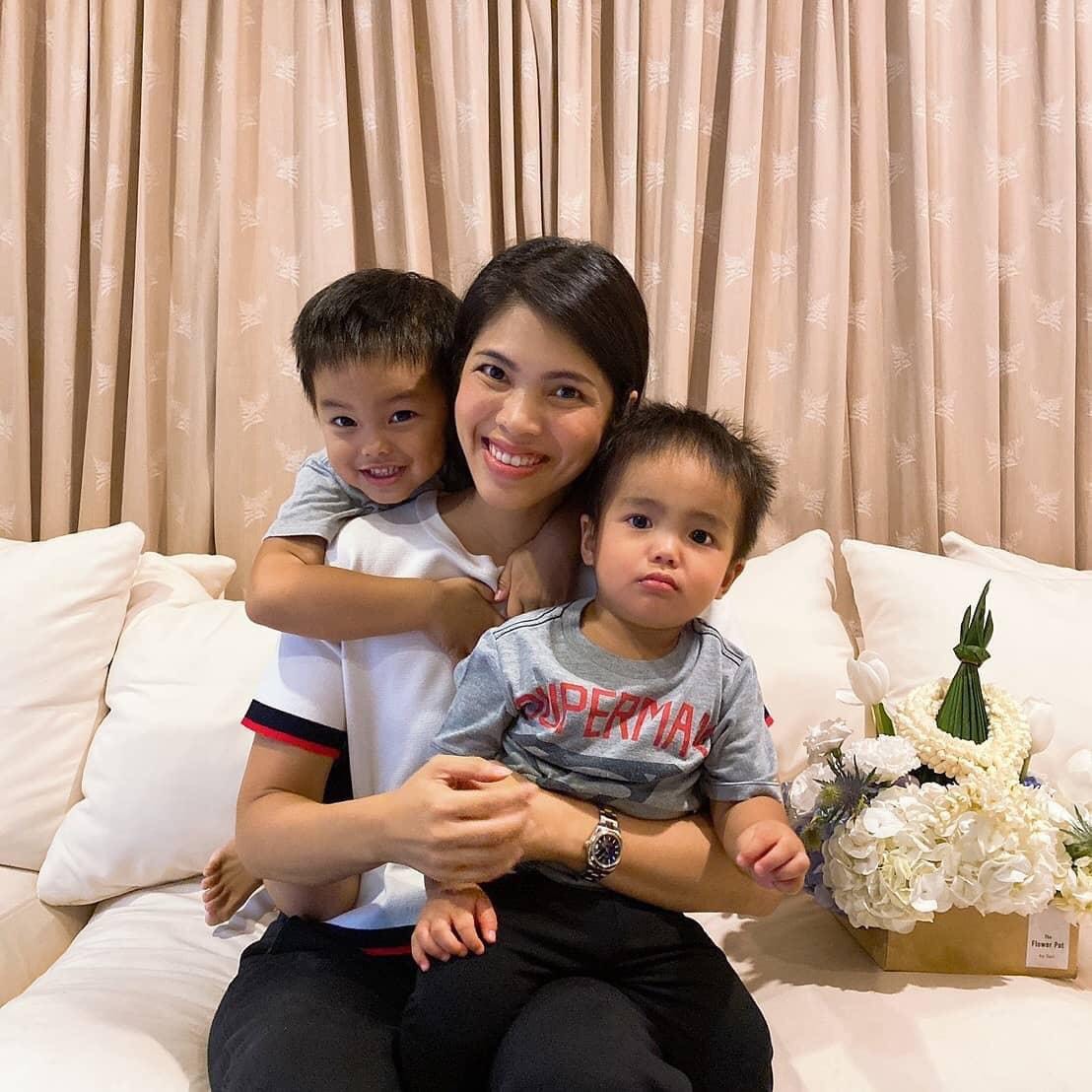